Expanding Your Little Empire: What You Need To Know About Local Government Annexation 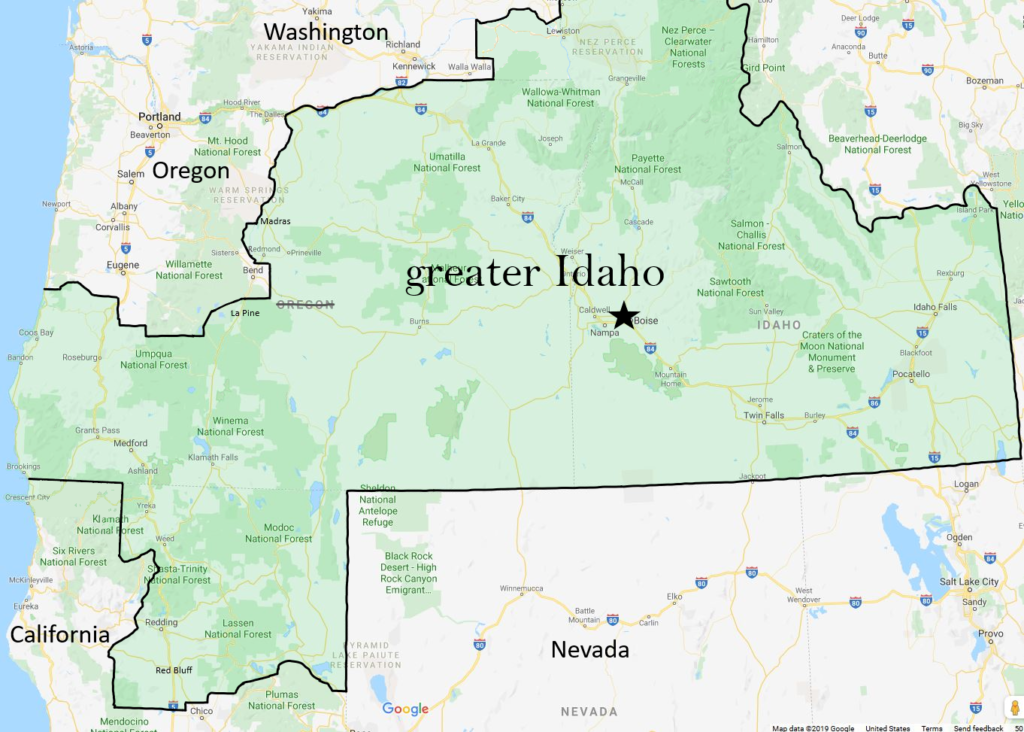 If you had governed a city 500 years ago, you would have really only had one option for adding new land and resources to your municipal realm: bloody conquest.

Since that’s frowned upon in most states today (okay, all of them), the modern solution to growth constraints is to use constitutional powers to adopt new land into your municipality through the process of annexation.

Annexation in local government (“municipal annexation”) is the expansion of a city or town’s limits through the incorporation of new land. By annexing a piece of land, the municipality uses its constitutional powers to agree to bring the land under its authority. This means that the new land is subject to the city or town’s plans, codes, and ordinances after the annexation is complete.

Notably, this power comes with some restrictions:

Why Annexation is Useful

The reasons for annexation in most communities are mainly economic; as a population grows, it needs more land. As a local government administrator, you can help your city or town prosper through wise annexation moves. Some reasons annexation might be in your future include the following:

If a municipality wants to annex a territory, it can do so with approval of the governing bodies that currently claim jurisdiction over the area in question (county, state, etc.). Cities and towns wishing to annex a property are also required in most states to go through the public process to give those members of the public affected by the annexation a chance to make their case.

But annexation isn’t only initiated by the municipality. Residents and businesses neighboring your city or town may petition to have their land annexed to abate their feelings of nomadic loneliness (and you know, get their trash picked up by your garbage trucks).

Regardless of who initiates it, annexation is likely something in your administration’s future. Consequently, the possibility (and terms) of annexation should be included in your municipality’s general plan OR outlined in a formal annexation policy plan.

Though effective annexation plans are nuanced and should be customized based on state law and local economic indicators, they’re best implemented when administrators adhere to these three best practices:

Annexation is a powerful instrument in the toolbox of your municipality. Plan for it carefully, because with great power comes great municipal responsibility.

Call Rural Community Consultants today to get expert advice on how to adjust your general plan and grow your economy through wise annexation.

Check out our online training modules! Note:  Rural Community Consultants is able to provide access to specific training modules free of charge courtesy of the Utah Office of the Property Rights Ombudsman.

PrevPreviousAppeals And Unpopular Decisions: How To Stay Alive When Residents’ Wrath Is Kindled
NextThe Good, The Bad, And The Conditional UseNext 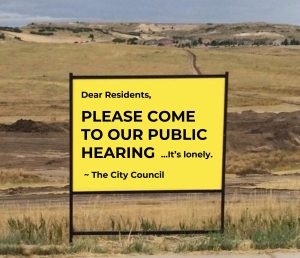 When And How To Provide Public Notice

Demystifying the art of telling the public what you’re up to.  “I didn’t notice” might be a fine excuse for explaining why you were driving 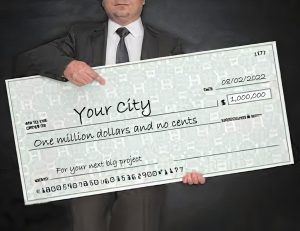 How To Raise Money For Municipal Projects

You’re gonna need more than a bake sale…no matter what you’re baking. Putting in a two-lane road in an undeveloped area costs $2M-$3M per mile. 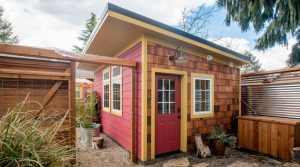 To ADU Or Not To ADU: When Accessory Dwelling Units Are Right For Your City Or Town

Local governance tips for mother-in-law apartments, tiny homes, and backyard casitas. With home prices skyrocketing these days (i.e. more than a 30% increase from 2020-2022),