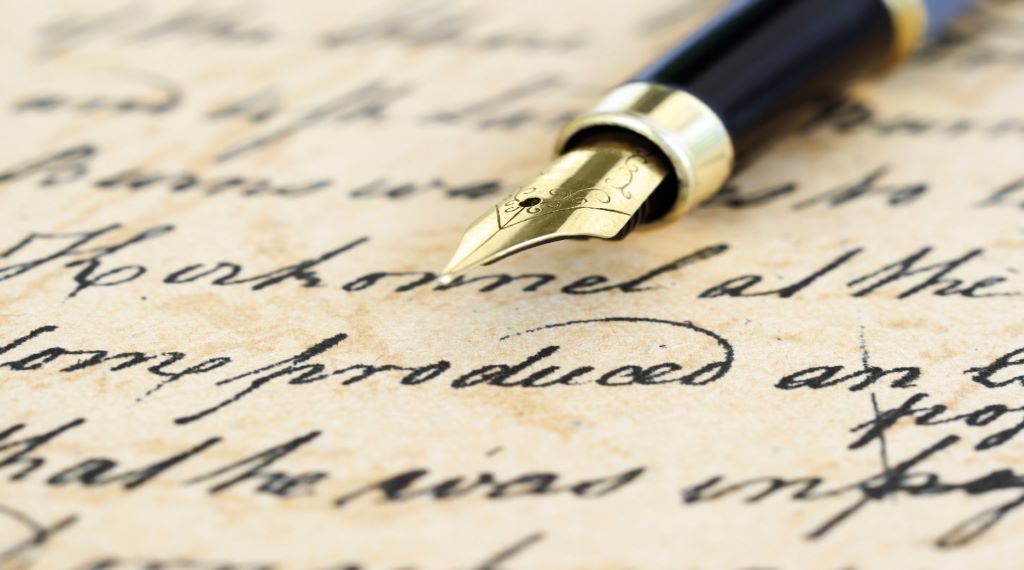 In this article, we will be talking about the differences between an ordinance and a resolution and how they are used.

First, let’s start with ordinances. An ordinance is used when a municipality exercises its legislative powers.  §10-3-702 of Utah State Code states that the governing body may pass any Ordinance to regulate, require, prohibit, govern, control or supervise any activity, business, conduct or condition authorized by this act of any other provision of law.

When it comes to the form or formatting of an Ordinance, the State of Utah requires the following: (§10-3-704)

Before an Ordinance may take effect, the legislative body of each municipality adopting an Ordinance, shall: deposit a copy of the Ordinance in the office of the municipal recorder; and

The contents of all municipal Ordinances, the dates of passage, and the date of publication or posting may be proved by the certification of the municipal recorder under the seal of the municipality.  (§10-3-714)

Other key points to know about Ordinances include:

Utah State Code also requires that any Resolution passed by the governing body of a municipality shall be in a form. They must al contain sections substantially similar to that prescribed for Ordinances. (§10-3-718)

Did you find this page helpful? We want to hear your thoughts! E-mail them to: info@civiclinq.com 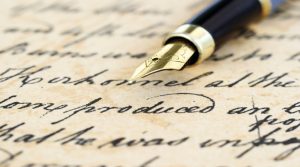 In this article, we will be talking about the differences between an ordinance and a resolution and how they are used. First, let’s start with 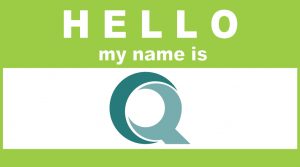 New options for affordable consulting. Most municipalities know when they have a problem, but often they don’t know how to fix it.  Every community is 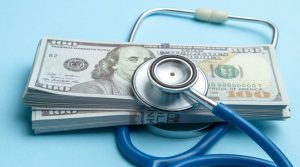 Preparing For The Pandemic’s Impact On Municipal Budgets… Traditionally, the first week of April stretches the capacity of Moab’s tourism and hospitality industries with the